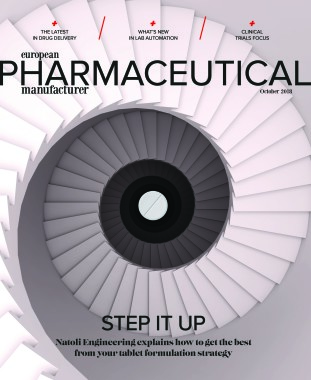 This article originally ran in the October 2018 issue of European Pharmaceutical Manufacturer magazine.

Tablet formulation development is a stylised process. Each formulator uses their own methodology. Some use the systematic Design of Experiments (DOE) approach, some test one variable at a time, and many use a combination of the two. However, all formulators need a methodology that gives them reliable and useful information to identify problems before tablet manufacturing begins.

New formulators can find it difficult to know where to start in the development process. A rigorous and creative stepwise approach will help a formulator identify issues in an active pharmaceutical ingredient (API) that would hinder its processability. Following an approach like the one outlined below can help your formulation become a great product.

The first and most crucial step of developing a formulation is to determine how the API behaves. Some formulators do minimal studies on the API alone or skip this step entirely. However, it’s important to characterise the API so the correct excipients can be identified based on the API’s behavior.

The four main API features to examine are:

The best place to start when characterising an API is with compatibility and physical characteristics. These studies are the most time-consuming and can be run concurrently. Compatibility studies usually run from one to four weeks. In this step, a formulator is evaluating the API and how it interacts with standard excipients or excipients that are necessary to adhere to the target product profile (TPP). For example, if the TPP calls for an extended-release profile, the API needs to be tested for compatibility with controlled-release polymers. Compatibility studies are usually conducted as a binary mixture of the API with each excipient to determine whether any of the materials are incompatible with the API.

Compatibility studies also should include the neat API powder as a control. This will give the formulator information on the mechanism of degradation and which storage conditions are appropriate. For example, a neat API that is stored at elevated stress conditions (40°C/75% relative humidity) can be a complex endeavour because accelerated conditions usually don’t reflect what happens in real time. Are accelerated conditions yielding acceptable data? 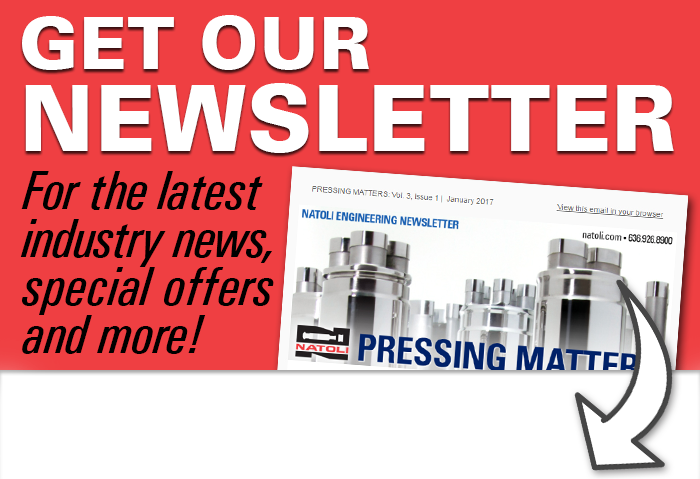